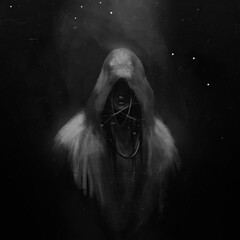 I'm a guy who is trying to become a better artist.

I started my career after I had been headhunted by a local company in South Africa for Graphic and Look Development.

I moved on to Architectural Visualization and stayed there for the better part of a decade.

I have a good amount of 3D under my belt. I've recently been turning my intention to improving as a 2D artist to round out my ability.

I honestly don't care about wage and hours worked or position. If you're out there, and I can become a better artist working for your studio, I'll jump at the chance to join, not matter rank or position.